After being somewhat neglected during the 1950s (Hines did not have the opportunity to record any solo piano sets during 1957-63), his rediscovery in 1964 gave the veteran pianist a remarkable renaissance that lasted until his death in 1983. Paris Session was his third solo album in less than six weeks but this LP holds its own with his other recordings of the period. Hines sounds quite joyous playing nine standards and his "Sixty Five Foubourg," displaying his distinctive style and chancetaking approach. 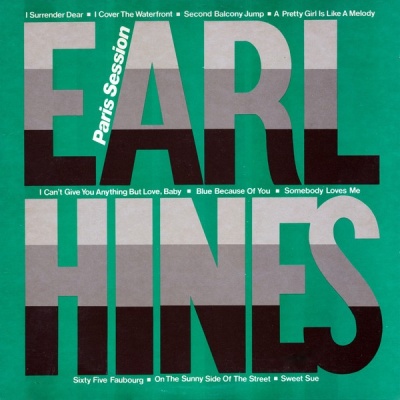