Featuring ballads from the '50s and '60s, Only You finds vocalist/pianist Harry Connick, Jr. further developing his contemporary crooner aesthetic. Having begun his career covering popular songs from the '20s through the '40s, it's surprising that Connick never before explored tunes from the baby boomer era. In some ways, it's almost as if he skipped the period altogether, moving from the '40s to the '70s between 1992's 25, his last jazz standards album, and 1994's She, his move to funk and pop. It was a jarring creative leap that many fans found too far to make with him. It's pleasing then, that Connick has found ways to incorporate his love of the Great American Songbook and straight-ahead jazz in a style that harks back to jazz's golden era without being retro. Only You showcases this, soaring on Connick's sophisticated and classy arrangements of such popular tunes as "I Only Have Eyes for You," "Save the Last Dance for Me," and "More." From his cinematic bossa nova take of "My Blue Heaven," replete with pizzicato string backgrounds, to his inspirational gospel-inflected version of "For Once in My Life," Connick's vision for these classic songs is singular and fresh. 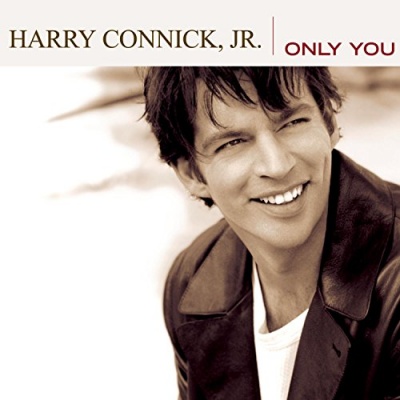 Only You Album Information