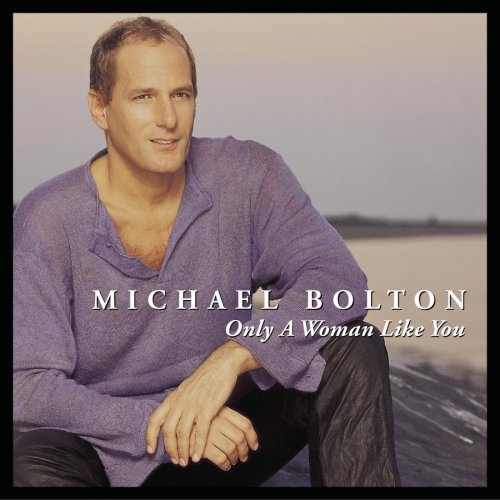 Michael Bolton has been called many things over the years, but never savvy -- and that may actually apply, judging by his last few albums. He stopped having giant hits somewhere around the mid-'90s, but it took him only one album to realize that he need to change direction, bringing Tony Rich and Babyface aboard 1997's All That Matters to help him adjust to shifting tides. It was a move that worked, even if it didn't sell all that much, and now, two albums (a forgotten covers album and a bizarre foray into opera) and one record label later, he does a similar thing with Only a Woman Like You, teaming with such adult contemporary stalwarts as Richard Marx, Shania Twain, and Twain's husband, Mutt Lange, for a variety of cuts but, more importantly, paying attention to the trends that get music on the radio. Listen to the opening cut, "Dance With Me," that sounds uncannily like Marc Anthony's follow-up single to "I Need to Know," complete with sultry Latin beats and a Bolton who has learned the meaning of the word "restraint." While that's the only time he delves into Latin pop on the record -- nearly all of the record is devoted to ballads or mid-tempo crooners -- Bolton clearly keeps his histrionic tendencies in check, which fits for these smooth, glossy textures. It keeps it all rolling easily from start to finish. A byproduct of this is that it all tends to blend together, needing repeated plays -- either at home or on the airwaves -- for individual songs to catch hold, but it's all of a piece and Bolton's best record since his hitmaking heyday.