Riding the wave of post-Spice Girls dance-pop groups and sounding suspiciously like a low-rent, American Take That, the Orlando, FL-based *NSYNC came bursting out of roller rinks across the U.S. in the spring of 1998 with their eponymous debut. The group hired a number of producers, including the Backstreet Boys' Kristian Lundin as well as Denniz Pop and Max Martin (the team behind Robyn and Ace of Base), all of whom help turn the album into a pleasing piece of ear candy. *NSYNC don't have the charisma or tunes of the Spice Girls or All Saints on this debut, nor do they have a visionary like Gary Barlow or a sex symbol like Robbie Williams in the group. The only thing the five boys of *NSYNC have is good looks, good producers, and a couple of catchy singles like "I Want You Back." That's enough for a hit, and not quite enough for an album. Even so, the filler is well made and competently performed, which means their teen fans will enjoy the album while it's hot. Whether they return to it again -- either out of affection or kitsch -- is another matter entirely. 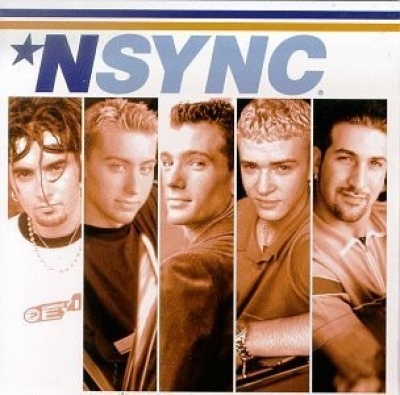 Heartache Partying Hanging Out In Love