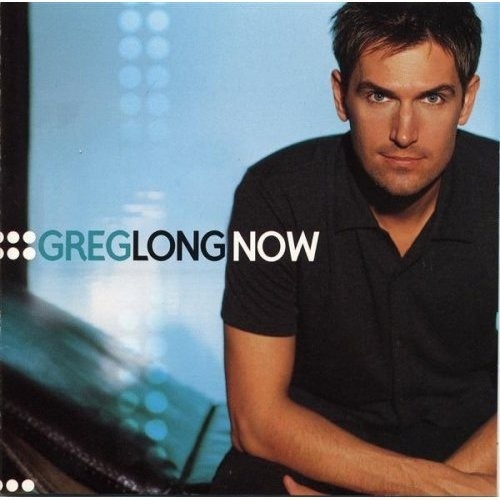 Fulfilling his earlier promise as a heavyweight anthemic pop singer/songwriter in contemporary Christian music, Greg Long displays a truer expanse of his artistry on this irresistible collection. Power pop expressions of faith like "Sufficiency of Grace" should help add to his accolades within his genre, which at the time of this album's release included six number one hit singles, two Dove Award nominations (including a nod for "Mercy Said No" as Song of the Year), and the number two CCM Song of the Year, "Love the Lord." The only drawback is that a few of the songs tend to be a bit over-synthesized; "I Won't Take You for Granted" is a powerful tale of appreciation, but could benefit from a more stripped down approach. Ditto "Loud and Clear," which takes aim at the electronic approach U2 employed in the late '90s. Fortunately, tender, sparse ballads like the plaintive "In the Waiting" compensate and allow the listener to better appreciate Long's soulful vocals. By far, the best cut is the anthem "We Dream of a Kingdom," which begins gently before stating the ultimate aim of the Christian heart, complete with crunchy guitars and a powerful choir.