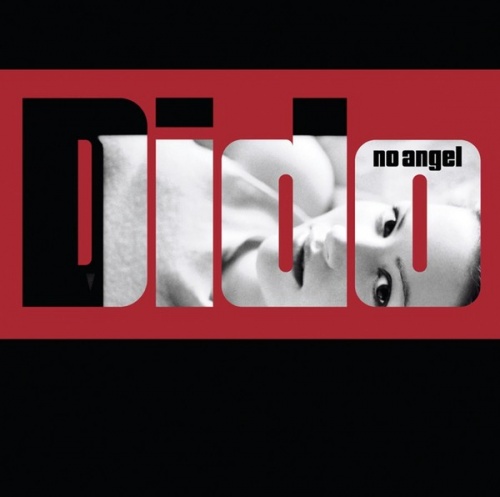 The title notwithstanding, this debut from the former Faithless singer is pretty angelic-sounding stuff. You're bound to think of Sinéad O'Connor, but the comparison is as misleading as it is inevitable. Granted, Dido's ethereal vocals here frequently recall O'Connor; but Dido's music -- while inventively augmented with electronics -- is generally less adventurous. Ditto No Angel's lyrics, which focus almost exclusively on love, lust, and relationships. That said, the fact remains that this is an auspicious and highly listenable album -- atmospheric, seductive, and beautifully produced and sequenced.