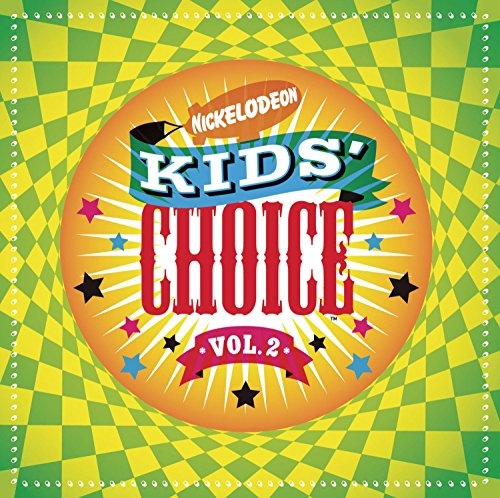 An even better collection of mid-2000s state-of-the-art pop music than the first Nickelodeon Kids Choice compilation was, Nickelodeon Kids Choice, Vol. 2 is both populist and fairly hip. Along with inescapable 2005 smashes like Gwen Stefani's "Hollaback Girl" and Kelly Clarkson's "Because of You," the album nods to the eclecticism of the Kidz Bop series by including Franz Ferdinand's "Do You Want To" while also saving room for Nickelodeon's own Emma Roberts, whose "I Wanna Be" suggests that she could become the next Hilary Duff. Weezer's "Perfect Situation," Ciara's "1, 2 Step," Switchfoot's "Stars," and Carrie Underwood's "Inside Your Heaven" are some of the other highlights from the collection, which spans alt-rock, teen pop, country, and urban styles with ease. If Nickelodeon Kids Choice, Vol. 2 is an accurate reflection of what kids are listening to, then they've got good ears for picking out the best in pop.