New Chapter was one of the career highlights for Aswad, and one of the stronger undiluted reggae albums to appear on a major label in the early '80s. The group at this point had command of several qualities that not many reggae acts were able to combine all at once: strong soulful harmonies, modern squiggly and swooping electronic effects, tight rhythms, a sweetly mournful brass section, and a variety of repertoire that ran from politics and pride to devotion and romance. The result was not only a good record, but also one that contained considerably more variety than much reggae by other artists of similar renown. The vocal harmonies and snazzy horns dovetailed with each other especially nicely on "Natural Progression," while "I Will Keep on Loving You" and "Didn't Know the Time" showcased the group's skill with tuneful ballads that could have found snug homes with American soul vocal groups. The 2002 CD reissue on Columbia/Legacy adds four tracks from 1981 12" singles: "Finger Gun Style" and its dub version (titled "Dub Style"), and an extended version of "Ways of the Lord" and its dub version (titled "Ways of the Dub"). 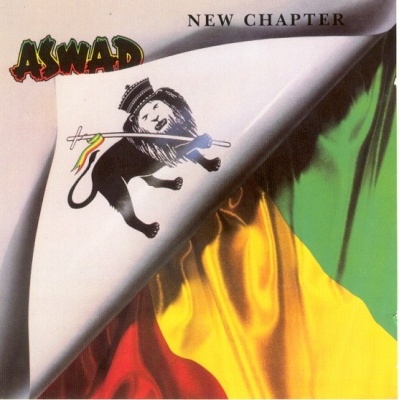