On their second album, New Attitude, the Young Divas once again create a versatile adult pop album of funky dance covers. The group, featuring new member Jessica Mauboy, releases their second set of cover tunes just over a year after their successful self-titled debut album. The only problem with the new album is that the covers, while vocally exciting due to four strong voices once again blending in diva heaven, lack any real character. The covers, which range from Pointer Sisters rave tracks to Diane Warren ballads, express a flat range of well-produced pop from the various decades. The album feels like the run of a contestant on Idol (which may make sense because of the origin of all four of these vocalists: they were all finalists on the Australian edition of Idol). All the songs sound great, but there is no creative spin on the tracks and they sound devoid of true artistic personality. Their first time up at major-label bat, the concept of the Young Divas remodeling pop tunes to match today's market seemed novel; now, it merely seems done and done with. The pop quartet needed to make a true impression by at least remixing the singles or offering new arrangements. Unfortunately, they merely covered the tracks in a rush and as basically as possible, and the final result ultimately feels rushed and basic. 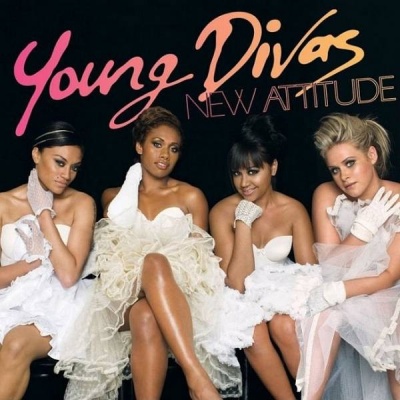