Bands names don't come much more generic than Fuel, which is a textbook example of the unspoken post-grunge rule that all names should be four letters and blunt. Appropriately, Fuel make generic post-grunge music, bearing all the hallmarks of the genre -- sullen lyrics, polished heavy guitars, Alice in Chains vocal harmonies, a somber tone -- and are distinguished by vocalist Brett Scallions' knack for going flat whenever he stretches out a note. Fuel had their breakthrough in 2001 when "Hemorrhage (In My Hands)" became an omnipresent hit on modern rock radio, sending its parent album, Something Like Human, to 17 on the charts. "Hemorrhage (In My Hands)" broke through because it had a brutal, endlessly repeated hook that stuck in the head, selling the band's otherwise generic post-grunge. For Natural Selection, the follow-up to Something Like Human, Fuel tone down a bit of the stridency in their sound and clean up their sound a little (not too dissimilar to what Nickelback did with their follow-up album, The Long Road, released on the same day as Natural Selection, strangely enough). Such an increased sense of professionalism combined with a decrease in hooks from songwriter Carl Bell means that Fuel sound even more generic on Natural Selection than they did before. Without hooks from Bell, this relies entirely on sound and feel, and it's too slick to really have the visceral kick or angsty pull that the band intended. It's not awful -- it's professionally performed and recorded -- but it is generic, which ultimately is kind of appropriate. 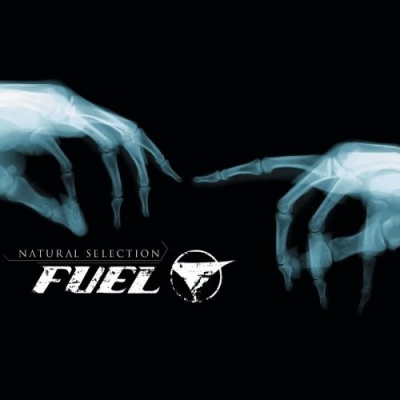