Mythology, the tenth studio outing from the popular Celtic pop theater troupe Celtic Thunder, offers up a musical odyssey (with the usual internationally touring stage production) that charts the history of the Celts in Ireland. Produced by musical director and composer David Munro and featuring superb vocal performances from Emmet Cahill, Neil Byrne, Keith Harkin, Ryan Kelly, George Donaldson, and Colm Keegan, Mythology leans harder on tradition than previous outings, yet still finds time to toss in a few contemporary selections for good measure, like the Evelyn Danzig and Jack Segal-penned, Harry Belafonte-perfected "Scarlet Ribbons (For Her Hair)," Lisa Gerrard's Gladiator ballad "Now We Are Free," and the ubiquitous "Hoedown" from American composer Aaron Copland's oft-utilized Rodeo. For the most part, Munro and party stick with the classics, offering up typically lush and occasionally hammy, highly theatrical takes on Emerald Isle staples like "Danny Boy," "She Moved Through the Fair," "The Rocky Road to Dublin," "Carrickfergus," and "The Isle of Innisfree," all of which are handled with great care by their respective soloists, and the musical sections sigh, swell, bellow, and blow at all of the right moments, but after ten albums and nine accompanying productions of pretty much the same old overly sentimental, unnecessarily bombastic, yet perfectly executed blarney, it's hard to get too excited about the road rising up to meet you again, despite the fondness felt for those first few adventures. 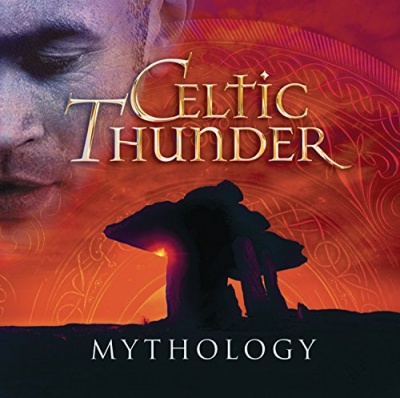