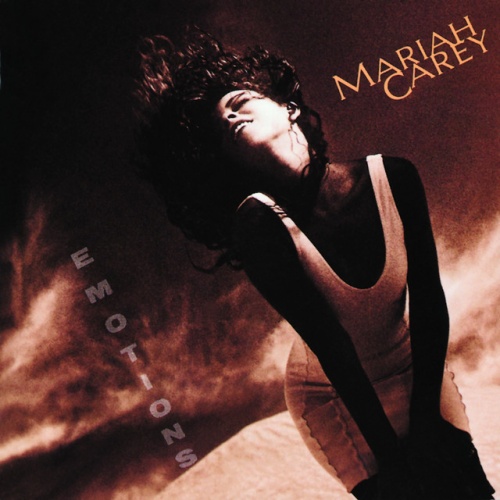 At the Office Relaxation

A strong follow-up to Mariah Carey's self-titled debut album, Emotions puts to rest any concern of a "sophomore slump." The same mix of dance/R&B/ballads that gave Carey's debut such tremendous auditory appeal can be found with equal strength on this release, indicating that placing firm belief in the notion of "Why fool with success?" may, in fact, have its merits. Most notably, the gospel influences of "If It's Over" (with music co-written by Carole King), the yearning cries for a lost love in "Can't Let Go," and the catchy, upbeat title track all serve to send the listener on a musical journey filled with varying emotions. However, the one emotion that prevails upon completion of the album is definitely a positive one: satisfaction.