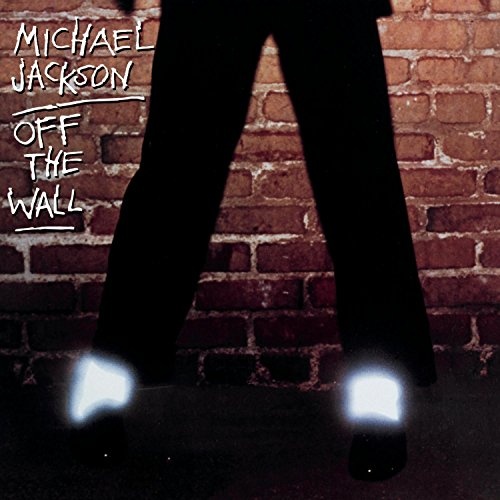 Michael Jackson had recorded solo prior to the release of Off the Wall in 1979, but this was his breakthrough, the album that established him as an artist of astonishing talent and a bright star in his own right. This was a visionary album, a record that found a way to break disco wide open into a new world where the beat was undeniable, but not the primary focus -- it was part of a colorful tapestry of lush ballads and strings, smooth soul and pop, soft rock, and alluring funk. Its roots hearken back to the Jacksons' huge mid-'70s hit "Dancing Machine," but this is an enormously fresh record, one that remains vibrant and giddily exciting years after its release. This is certainly due to Jackson's emergence as a blindingly gifted vocalist, equally skilled with overwrought ballads as "She's Out of My Life" as driving dancefloor shakers as "Working Day and Night" and "Get on the Floor," where his asides are as gripping as his delivery on the verses. It's also due to the brilliant songwriting, an intoxicating blend of strong melodies, rhythmic hooks, and indelible construction. Most of all, its success is due to the sound constructed by Jackson and producer Quincy Jones, a dazzling array of disco beats, funk guitars, clean mainstream pop, and unashamed (and therefore affecting) schmaltz that is utterly thrilling in its utter joy. This is highly professional, highly crafted music, and its details are evident, but the overall effect is nothing but pure pleasure. Jackson and Jones expanded this approach on the blockbuster Thriller, often with equally stunning results, but they never bettered it.