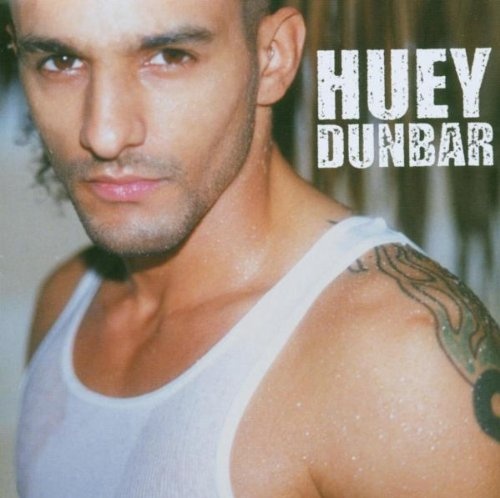 Some years after his strong debut with island-hopping crossover group Dark Latin Groove, Huey Dunbar decided to take his machete-strong tenor to the market solo. Music for My Peoples, a follow-up to his 2001 debut, Yo Si Me Enamore, is reminiscent of his head-turning performances with Dark Latin Groove. Anyone familiar with that group's body of work already knows that DLG quickly became Huey Dunbar and company. Similar to previous works, virtually every track on Music for My Peoples adopts a new style as its own, from bachata to reggaeton to salsa, offering a much greater variety than the average tropical music record. Dunbar's vocal performances are nothing short of excellent. His R&B-inflected, jagged-edged salsa style represents his Nuyorican heritage well. An adept improviser with incredible range and control in higher registers, Dunbar claims a place alongside fellow New Yorker Marc Anthony as one of salsa's strongest vocalists. The combination of spotless and creative production with Dunbar's naturally incendiary talents makes for a truly singular album. With a new stylistic surprise around every corner, Music for My Peoples is the type of record that Latino music audiences could use more of.