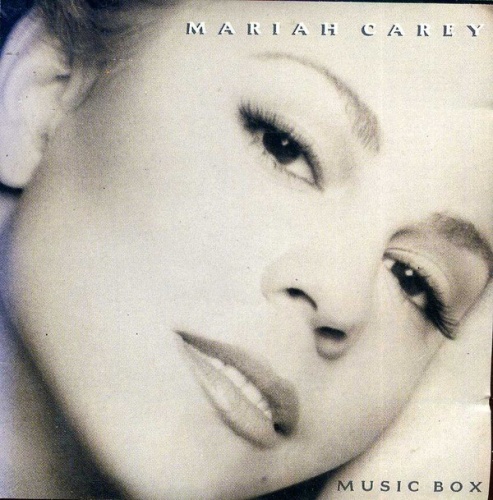 Affection/Fondness Heartache At the Office Relaxation

Mariah Carey has been stung by critical charges that she's all vocal bombast and no subtlety, soul, or shading. Her solution was to make an album in which her celebrated octave-leaping voice would be downplayed and she could demonstrate her ability to sing softly and coolly. Well, she was partly successful; she trimmed the volume on Music Box. Unfortunately, she also cut the energy level; Carey sounds detached on several selections. She scored a couple of huge hits, "Hero" and "Dreamlover," where she did inject some personality and intensity into the leads. Most other times, Carey blended into the background and let the tracks guide her, instead of pushing and exploding through them. It was wise for Carey to display other elements of her approach, but sometimes excessive spirit is preferable to an absence of passion.