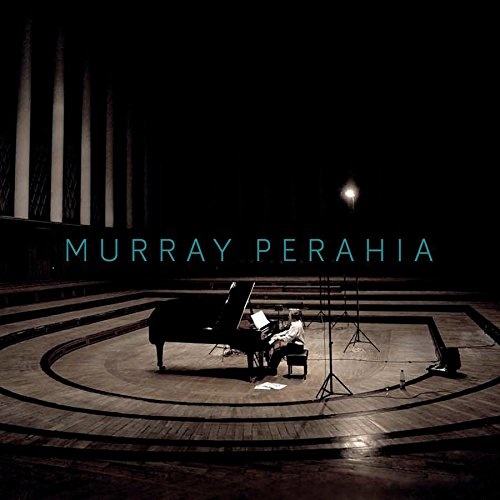 This lavish box set contains a whopping 68 discs, a hardcover book, and five DVDs; in short, it's Murray Perahia's entire recorded career through 2010. Although the title says "The First 40 Years," the final disc in the set is a Vox Turnabout disc of Mozart chamber music that Perahia recorded with Boris Kroyt and Harold Wright in 1967, but not released until 1976. Chamber music is not something Perahia is usually known for, nor is vocal music. There are recordings with Dietrich Fischer-Dieskau (also on one of the DVDs) and with Peter Pears among the many, many discs of solo piano works and concertos. With so much to choose from, listeners might start with what established Perahia as a gifted artist: his cycle of Mozart's concertos with the English Chamber Orchestra, which he conducted from the piano. Next would be his Bach recordings from the late-1990s and 2000s. In between are composers from Scarlatti to Bartók, all performed with Perahia's clear and singing tone, and phrasing that is straightforward and precise, yet engaging and conveying an affirmative sense of the music as works of art. The DVDs include live recitals from 1973 and 1989, and filmed performances of four Mozart concertos with interviews. As with any set like this, the sound quality varies from disc to disc, but is generally very good to excellent.