When Charly García recorded this unplugged performance he was going through his chaotic "Say No More" era. Strangely this album is classically arranged and García seems pretty controlled. It contains songs from almost all his solo albums while "Viernes 3 AM" and "Eti Leda" belong to Serú Girán's repertoire. It was recorded in Miami on May 4, 1995, and aired by MTV Latin in July. There are some differences between the broadcasted show and the album released at the end of the year: García re-recorded some parts because he wasn't entirely happy with the final result. This album isn't a must, but it's a pretty good record, a great opportunity to hear García in good shape reinterpreting his classic songs like "No Voy en Tren," "Cerca de la Revolución," "Yendo de la Cama al Living," and "Demoliendo Hoteles." 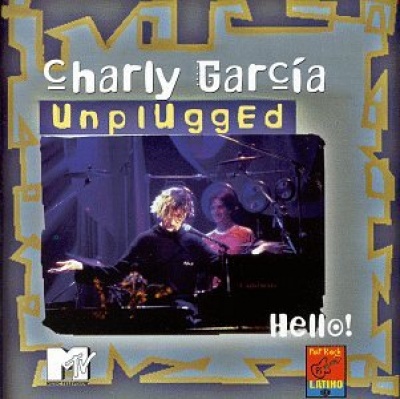