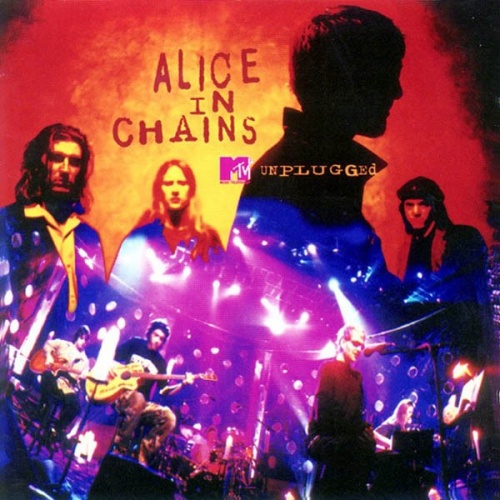 Between the end of 1993 and a performance for MTV Unplugged in the spring of 1996, Alice in Chains performed no concerts -- they didn't even support the release of their eponymous third album with a minor tour. There's a variety of reasons for their inactivity -- primarily it's due to the health of certain members -- but the lack of concerts made the Unplugged performance seem special. During the concert, Alice in Chains drew from their three albums and two EPs, offering new, more reflective arrangements for harder songs like "Would?" and virtually re-creating the original versions of "Got Me Wrong" and "No Excuses." Throughout the album, the group sounds tight and professional -- on the basis of this performance, it's hard to believe that they hadn't played together for nearly three years -- but it doesn't offer anything that the albums don't already. The acoustic arrangements of the harder songs sound like novelties, and the rest sound like rehashes of their previous work, only without much energy. Again, it's a case of an Unplugged album that is designed to attract the band's core audience, which makes it a fairly entertaining effort that is essentially just an official bootleg.