After Mase's debut album Harlem World became a huge hit, he decided to confirm his status as a hitmaker and protege of Puff Daddy by becoming a mogul himself. Working with his producer Jermaine Dupri, he developed a new group confusingly called Harlem World. To the surprise of absolutely no one, Harlem World's debut album The Movement sounds like Puffy, Mase and Dupri -- blends of hip-hop, soul and pop, crafted for parties and crossover radio alike. The problem is, none of the six members of Harlem World are particularly distinctive rappers, which ultimately makes The Movement feel like a pale shadow of their mentors. Not to say that it doesn't have its moments. When you have two of the leading lights of contemporary pop-rap masterminding your record, you damn well better deliver a couple of good singles, and they do in the form of "One Big Fiesta" and "You Made Me." The rest of the album is well-crafted, but not remarkable. While that may not be a problem for some fans of this style, since it does provide good background music for parties, it doesn't bode well for Harlem World's future movements. 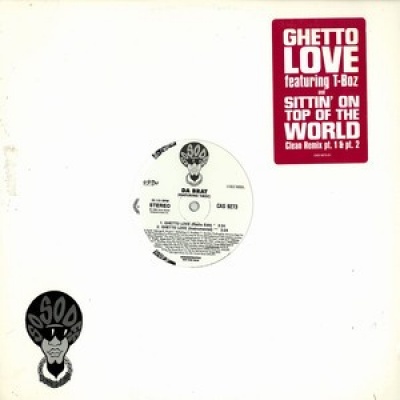