The landmark album Motivando a la Yal from reggaeton's favorite duo, Zion & Lenox, exceeded all expectations for success. Though the pair had already made waves with their hitmaking appearances on the genre-defining compilation albums Mas Flow, Vol. 2 and Cazadores, few thought that the record would go gold as quickly as it did. Aided by hits like "Doncella" and "Bandida," Zion & Lenox went from being staples in the budding reggaeton scene to becoming a truly beloved fixture on their home island. Puerto Rico being a hotbed for both reggaeton and charismatic Christianity, one can imagine that it would be difficult to not divide the audience. Zion & Lenox have managed not to do that and hence might enjoy the largest listening audience on the island. Featuring tracks produced by some of the style's most popular DJs and lyrics that manage to engage without touching too heavily on sex or partying (both stylistic mainstays), Zion & Lenox have a sound with almost universal appeal. Motivando a la Yal will be one of the albums that artists refer to in years to come as one of the records that shaped reggaeton and its future. 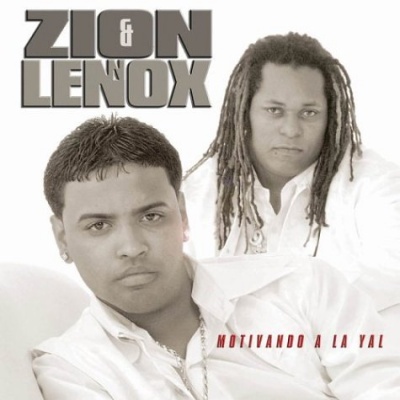