Santana, which was renowned for its concert work dating back to Woodstock, did not release a live album in the U.S. until this one, and it's only partially live, with studio tracks added, notably a cover of the Zombies' "She's Not There" (number 27) that became Santana's first Top 40 hit in five years. The usual comings and goings in band membership had taken place since last time; the track listing was a good mixture of the old -- "Black Magic Woman," "Soul Sacrifice" -- and the recent, and with the added radio play of a hit single, Moonflower went Top Ten and sold a million copies, the first new Santana album to do that since 1972 and the last until Supernatural in 1999. 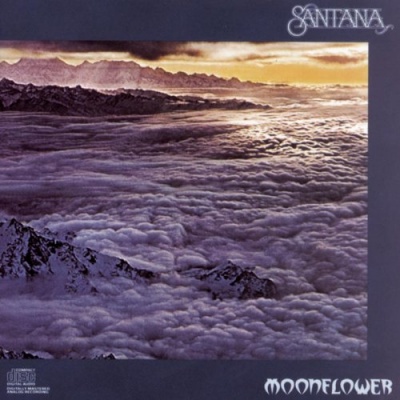