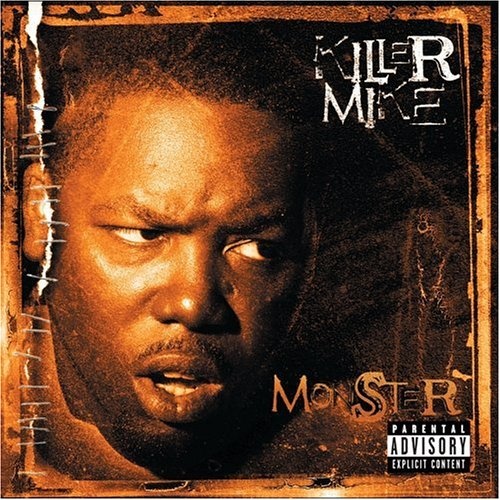 After appearances with OutKast and Slimm Calhoun, Killer Mike made his debut with a tight record boasting a few chart-worthy singles as well as his twisted take on Southern bounce. He keeps his friends close to him, recording at OutKast's Stankonia studios, hiring Dré for a few productions, and inviting Big Boi to rap over his irresistible hit single, "A.D.I.D.A.S." Calhoun also stops by for a sarcastic "Home of the Brave," but elsewhere Killer Mike comes across not as an urban player or a Southern baller, but as every parent's worst nightmare, a Dirty South freak show gone horribly wrong. The title track is Southern rap gone horrorcore, while "Creep Show" features a suitable guest, D-12's Bizarre. Andre 3000's productions on "U Know I Love U" and "Akshon (Yeah!)" are perfect matches for Killer Mike's unhinged delivery. A few weak tracks bring it down somewhat, but Monster has several tracks that rise up to the level of an OutKast LP.