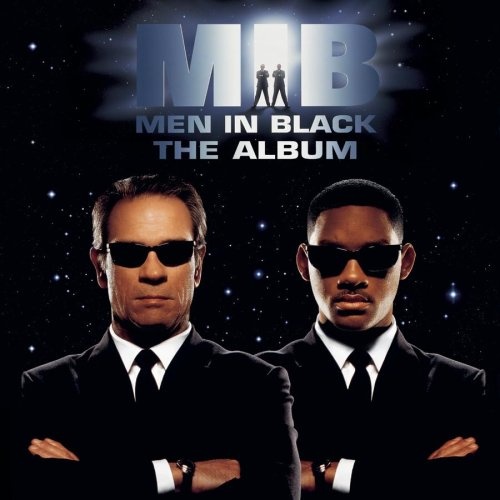 Will Smith left recording for a movie career in the early '90s, becoming a bona fide star with 1996's Independence Day. He followed that film with the sci-fi comedy Men in Black, and for its soundtrack he decided to return to recording to help give the film a bit of a boost. It didn't need it -- it became one of the most successful films of 1997 -- but Smith's title track, as well as "Just Cruisin'," are evidence that his breezy charm is as evident in his rhymes as it is in his acting. The remainder of the record is just as good, featuring a wide array of funky, party-ready hip-hop from the likes of Snoop Dogg, A Tribe Called Quest, Trey Lorenz, 702, Buckshot LeFonque, and Nas. There are a few clunkers scattered across the album, but it is one of the best pop/urban soundtracks of 1997.