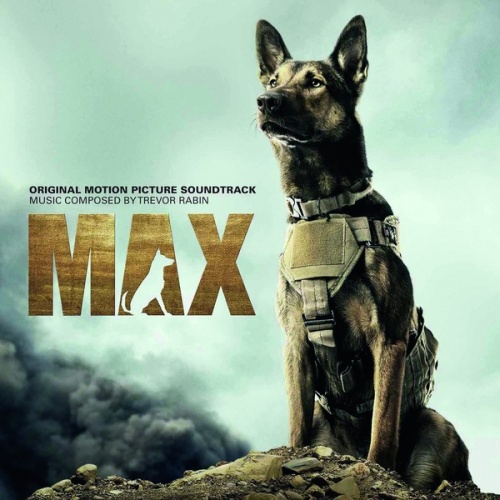 Trevor Rabin's score for Max, a touching Warner Bros. family adventure film about a military working dog, features an orthodox, contemporary orchestral approach (occasionally with guitar or keyboards, as is typical of Rabin) that's intense but avoids being cloying. According to director Boaz Yakin, who had worked with the composer 15 years earlier on Remember the Titans, Rabin was offered the job for just that reason: his ability to deliver tension and tone without being overly sentimental. Max [Original Motion Picture Soundtrack] was released by Sony Classical in June 2015 in conjunction with the film's U.S. theatrical release.