When the Ken Burns' documentary series Jazz premiered on PBS in 2001, a series of artist compilations were released using the series as a brand name, and they sold quite well. So, with Martin Scorsese overseeing a series of films for PBS with the overall name The Blues in 2003, much the same sort of campaign was launched, and this 15-track compilation of Taj Mahal's work from the late '60s to the mid-'70s was part of it. There's nothing wrong with the material, drawn largely from albums such as Taj Mahal, The Natch'l Blues, and Giant Steps/De Ole Folks at Home. But it had only been three years since Columbia/Legacy released the 17-track The Best of Taj Mahal, which shares many of the same tracks, and that album was still in print when this one was released. If viewers, inspired by watching television, were inspired to buy a Taj Mahal album and picked this one up because of the tie-in, they would get a good selection of the highlights of his early work. But as an addition to his existing catalog, this release was essentially redundant. 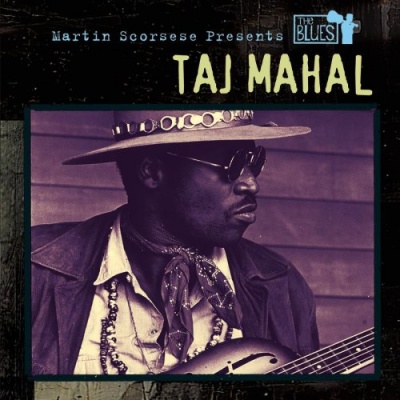