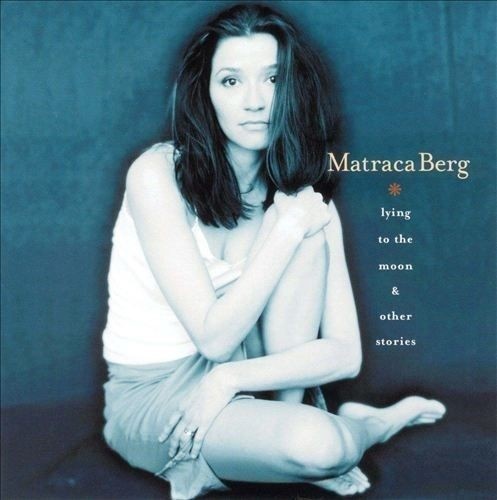 Joe Galante at RCA was the moving force behind this reissue of Berg's splendid RCA debut album "Lying to the Moon," recorded in 1990. Berg has added several new tunes to the original tracks, resulting in a sort of hybrid re-release that recalls old favorites while introducing some outstanding new material. Berg is one of the premier tunesmiths in Nashville, having authored hits for the likes of Deana Carter, Reba McEntire, Pam Tillis, and Suzy Bogguss. Berg is, however, quite capable of delivering her own material in a convincing fashion. As the listener will hear, these aren't just cool tunes; they're cool tunes performed by a pretty cool singer. Special moments include the elemental blues of "I Got It Bad," the melancholy, mountain soul of "Appalachian Rain," the marvelous rollercoaster metaphor of "Along for the Ride," the witty, easy-going groove of "Eat at Joe's," and the sexual semantics of "Back in the Saddle." This is a welcome reincarnation of an excellent album from an artist whose level of talent is way beyond her level of recognition.