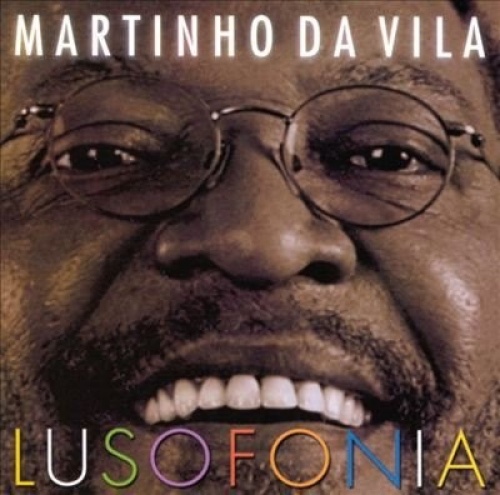 For some decades Martinho DaVila has been firmly established in the pure samba do morro (samba of the hills) style. This album's concept is expressed in its title, Lusofonia, that is, to cover the music of Afro cultures which were influenced by Portuguese colonization. With the usual set of some of the best musicians of Brazil, Martinho also invited for this careful production some of the best proponents of Angola (Don Kikas), Guiné-Bissau (Tabanka Djaz), Mozambique (Astra Harris), Cabo Verde (Celina Pereira), and East Timor (Luís Represas). The result is a vibrant collection of happy, fully danceable grooves in which are preserved the characteristics of each country. Superior world release.