Love Songs unsurprisingly overlaps a great deal with the other Regina Belle compilations that came before it, which shouldn't be a surprise -- most of Belle's songs are, after all, romantic in nature. Part of Columbia/Legacy's extensive Love Songs series, which sprouts a new batch of volumes before each Valentine's Day, this disc condenses 1987's All by Myself, 1989's Stay with Me, 1993's Passion, and 1995's Reachin' Back. The majority of the biggest chart hits from those releases are contained here, including "Show Me the Way," "So Many Tears," and "Make It Like It Was." While this doesn't have the benefit of featuring some of Belle's relatively upbeat highlights, it's a decent introduction in addition to being thematically functional. 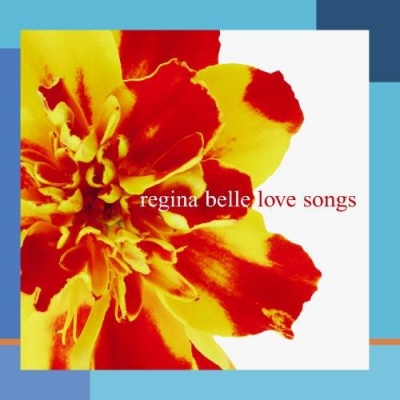