As the band's breakthrough record in the U.S., riding high on the left-field success of the slinky T. Rex homage "So Alive," this album still divides the band's fans to the present. Charges of sell-out are incredibly curious, because aside from "So Alive," absolutely nothing here sounds like it would have gotten anywhere on the airwaves. While Ash and David J were clearly dividing their songwriting efforts, resulting in a rather schizophrenic album, what they were writing and performing were some of the best songs of their collected careers. David J gets to indulge rock & roll and blues traditionalism on a number of his tracks, beginning with the opening "**** (Jungle Law)," a radical reworking of the old "Signifying Monkey" standard with compressed production and an almost industrial beat from Haskins. Another redone oldie is "Bound for Hell," a tale of the Devil driving a train to down below; David J runs his vocals through crackly distortion, playing harmonica while Ash plays a huge, thrashy guitar line. Perhaps his best number is his most atypical: "Rock and Roll Babylon," a barbed study of fame with Ash's sax and a string quartet fleshing out the sound beautifully. Ash's songs do some roots revisiting as well, in their own ways. "No Big Deal" and especially "Motorcycle" show that the man's been listening to some Jesus and Mary Chain, but his wonderful vocal purr marks them as his own songs. An unexpected addition to everything is "The Purest Blue," a radical reworking of Earth Sun Moon's "Waiting for the Flood" which leaves almost nothing of the original. 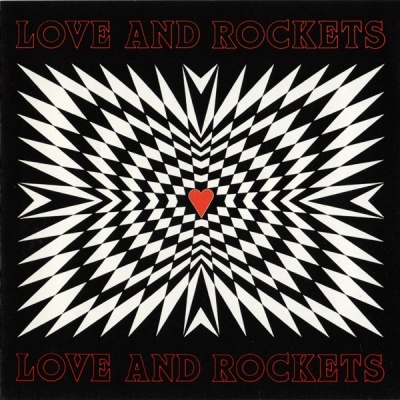