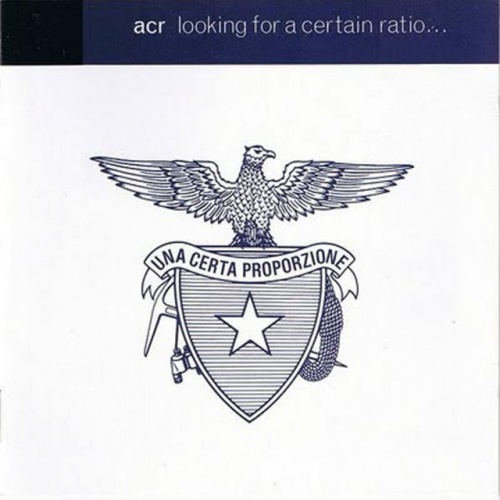 If there's one thing one learns in the hobby of collecting music, it's that tribute albums and remix compilations are iffy propositions. Looking for a Certain Ratio is not one of those rare titles that proves the theory wrong. A majority of the remixes here are of questionable quality. Electronic's opener, a reworking of "Shack Up," is indicative of what's to come. It's a misguided, cheaply funky, and purely bland track that falls flat over every one of its four minutes of wallpaper-suggestive disco-lite murmurs. Graham Massey fares no better, managing only to warp "Flight" into what amounts to an 808 State throwaway. But three highlights somehow emerge from the mediocrity that surrounds them. Way out West turns "Wild Party" into the kind of energetic, lush song that A.R. Kane used to produce at will. A Certain Ratio's own Andy Connell achieves a similar feat with "Life's a Scream." The album's absolute standout is Sub Sub's organic, atmospheric, and poignant remix of "There's Only This," where ethereal synth notes bring to mind One Dove's subtle charm and grace. Whether its highlights make Looking for a Certain Ratio worthwhile is debatable, but only the Sub Sub remix betters the source material.