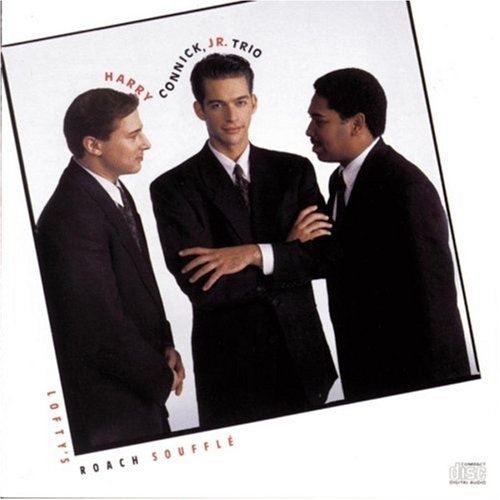 At virtually the same time in 1990, Harry Connick, Jr. released two CDs: one a vocal date and the other an instrumental album with his trio. Lofty's Roach Souffle is the latter, an outing with bassist Ben Wolfe and drummer Shannon Powell. Connick performs 11 of his originals on this set and, although he shows some growth from his earlier days as a sort-of Thelonious Monk imitator, he did not yet have a piano style of his own and none of his compositions are all that memorable. However Connick's timing had improved (helped a lot by the presence of a steady drummer) and the program finds him playing about as advanced as he ever has.