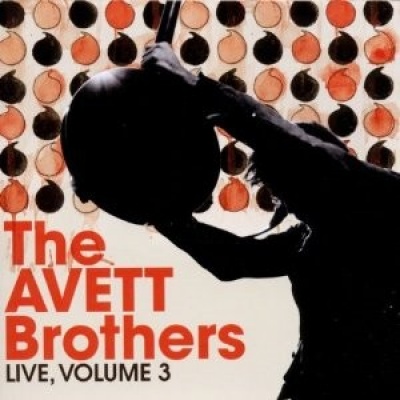 Recorded one month before the release of their major-label debut, this album captures a concert in the Avett Brothers’ hometown of Charlotte, NC. Four songs are previewed from I and Love and You, with the rest of the set coming from the band’s back catalog, reaching as far back as 2002’s Live at the Double Door Inn. As with most of the group’s albums, the music is purposely unpolished, with missed notes and off-key harmonies amounting to a sort of slapdash, warts-and-all rusticity. The Avett Brothers may not be great musicians -- in a genre populated by nimble-fingered string players and pitch-perfect harmony groups, their talent is easily overshadowed -- but they play with confidence and informality, as though they’ve transported a lively front-porch jam session to the stage of the Bojangles Coliseum. Of course, it helps to actually see the band perform, especially when the emphasis is on atmosphere as much as the technical craft of the music, but the audience seems to be eating it up, and returning fans will likely do the same.