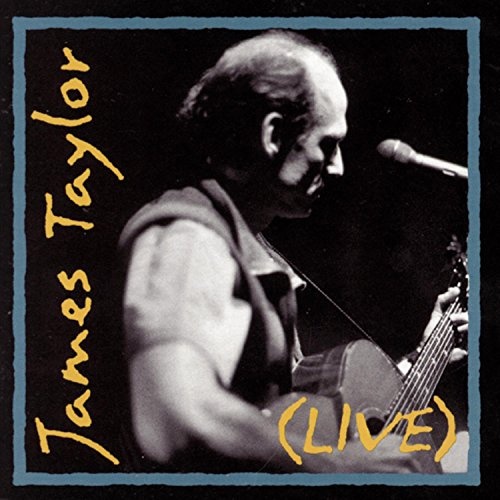 "A live James Taylor album has been suggested, demanded and contemplated for many years," writes Taylor's manager/producer, Peter Asher, in this album's liner notes, and the reasons are not hard to find. For one thing, Taylor has been a successful concert attraction for more than 20 years. For another, an artist who has scored in excess of 30 chart records (on four different labels) over those years is represented by only one, 20-year-old hits compilation. The 30-track, two-hour Live, drawn from a tour staged specifically to record it, is an attempt to address those points. Fronting a typically top-notch band, Taylor ranges across his repertoire, back to 1968 for "Something in the Way She Moves" and "Carolina in My Mind," and up to 1991 for "Copperline," among other songs drawn from New Moon Shine. In between come most of his hits. (The most notable exception is "Her Town, Too," and there is a general paucity of later recordings like "That's Why I'm Here" and "Never Die Young.") Taylor treats the material in his relaxed, assured style, making occasional ironic or self-deprecatory remarks between songs and charming his audience even more. The effect of presenting the songs in a uniform manner is to imply an equality between them, as though the deeper material was less significant and the slighter songs more substantial. But that doesn't keep the set from being a consistently enjoyable listening experience. Taylor remains sorely in need of a retrospective that would bring his work into concise coherence, but this one at least presents most of his best-known material in effective performances.