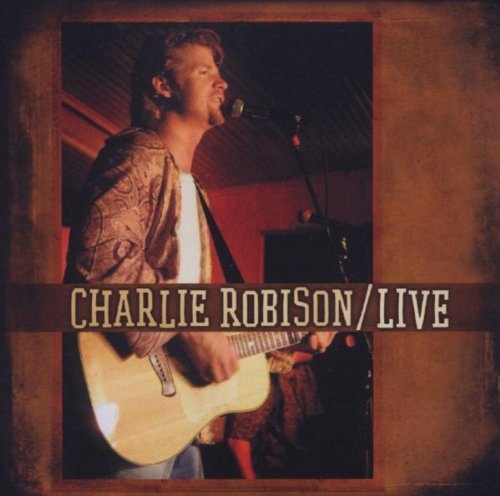 You can practically smell the spilled beer and nachos throughout this second live album from the poet laureate of Hill Country hangovers. Aside from the last track, Live was recorded at Gruene Hall in New Braunfels, well within the corona of Austin, with Robison at the peak of his laconic powers. Backed by his band, the Enablers, he takes his time with songs that generally flow lazily past, slicked by a mix of Lone Star and steel guitar. Several tracks stand out: Some, such as the foot-stomp, Irish-inspired "John O'Reilly," ring like alarm bells and briefly shatter the sodden reverie. Others provide goofball interludes, especially "Life of the Party," whose grade-school scatology is more endearing than offensive. And there are moments that approach poetry, especially on Robison's rendition of his brother's "Tonight," whose evocation of teenage life in a tiny Texas town is as vivid as any scene you might choose from The Last Picture Show. As for that last song, "Walter," a case could be made that this crisply produced coda, cut with a bunch of studio pros in Nashville, should have been saved for some upcoming project. It's too much of an anomaly here -- a bit too polished. It's good, but hell, it ain't Live.