Recorded in December 2009, six months after the release of the soul-searching Big Whiskey & the GrooGrux King, Live in Las Vegas is the third in a series of acoustic live albums from Dave Matthews and his college buddy Tim Reynolds, following quickly on the heels of 2007’s Live at Radio City. Like that record, Las Vegas is a lengthy double-disc set that mines deeply into Matthews’ catalog, pulling out rarities and pairing them with a handful of favorites and other surprises, such as an instrumental version of Led Zeppelin’s “Kashmir,” with most performances running nearly five minutes, and several as long as eight. Three albums in, none of this is unexpected, so the surprises arrive in what was played instead of how it was played, but at this point, surprise isn’t the point of these Matthews and Reynolds records, a comfortable familiarity is, and the duo retains the feeling of a couple of old friends jamming far too late into the night, even within the confines of Planet Hollywood Resort & Casino. 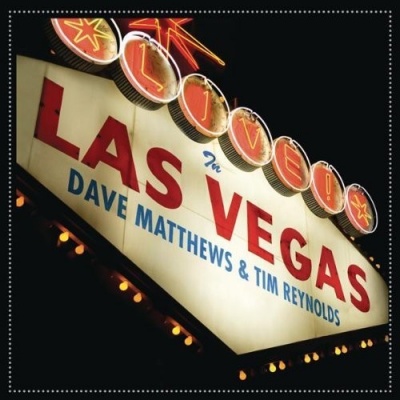