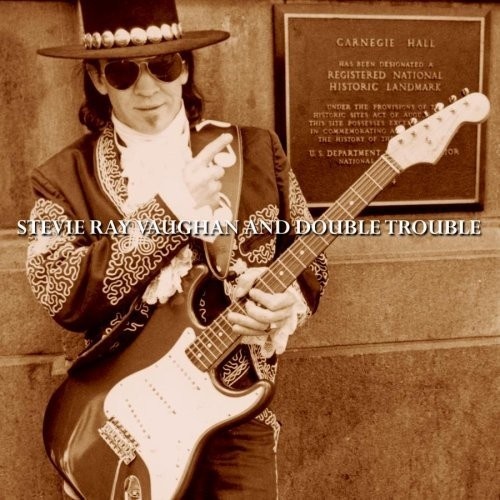 Live at Carnegie Hall captures Stevie Ray Vaughan on the supporting tour for his second album, 1984's Couldn't Stand the Weather. The Carnegie Hall concert was a special show, since it was the only time Vaughan and Double Trouble added the brass section from Roomful of Blues to augment their sound; in addition, the concert featured guest appearances from Stevie's brother Jimmie and Dr. John. There might have been more musicians than usual on-stage, but Stevie Ray remains the center of attention, and he is in prime form here, tearing through a selection of his best-known songs which generally sound tougher in concert than they do in the studio. It's the best live Stevie Ray record yet released.