George Michael's follow-up to the massive success of Faith found him turning inward, trying to gain critical acclaim as well as sales. Listen Without Prejudice, Vol. 1 is not an entirely successful effort; Michael has cut back on the effortless hooks and melodies that crammed not only Faith but also his singles with Wham!, and his socially conscious lyrics tend to be heavy-handed. But the highlights -- the light, Beatlesque harmonies of "Heal the Pain," the plodding number one "Praying for Time," and also "Waiting for That Day" as well as the Top Ten "Freedom" -- make a case for his talents as a pop craftsman. 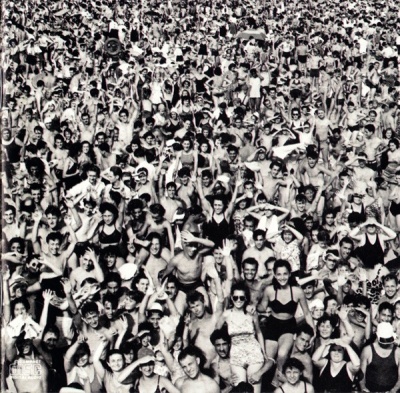