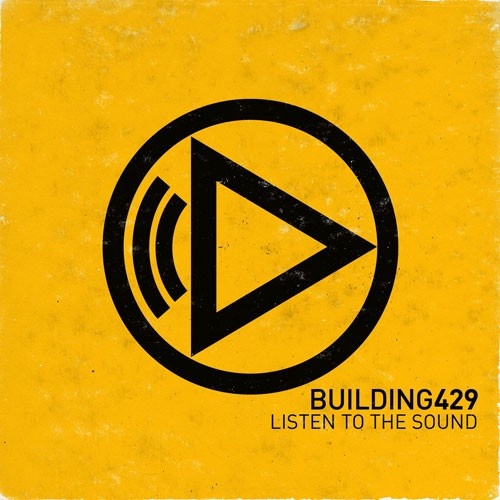 Listen to the Sound feels like an arrival for Christian rockers Building 429, ironically the result of spending more time on the road and less in the studio. Coming almost three years since their self-titled magnum opus, the band's fifth album finds them more confident than ever in proclaiming their witness and writing memorable mainstream rock. Where the band worked hard to carve out its identity on previous releases, Jason Roy and company sound more than ever like they're having fun this time around. And that leads to a centrist brand of post-grunge that recalls the heyday of Lifehouse, Matchbox Twenty, and Tonic. They may take fewer risks overall, but the album is greater than the sum of the parts. From the shout-along chorus of opener "Made for You" to the cool alternative groove of "One Foot," this is Building 429 at its most accessible. "Right Beside You" features a duet with Fireflight lead singer Dawn Michele that makes you wonder why she and Roy haven't teamed up for an entire side project together. There's enough intrigue on the fist-pumping title track and "You Save Me" to last through other moments that aren't quite as striking, but the album has more than its share of radio hits. It also improves with age; repeated listens reveal the beauty of some of the softer moments like "Love Has Been Spoken" and "Where I Belong." Fans and new listeners alike will enjoy this blend of rock and Christian themes.