Lilith Fair: A Celebration of Women in Music Review

Sarah McLachlan unexpectedly hit the financial jackpot when she launched Lilith Fair in 1997. McLachlan conceived the package tour as a way to spotlight female musicians, particularly those that were from either the alt-pop or folk genres. It worked better than anyone expected, as Lilith Fair became the hippest and most successful package tour of the year. Just as McLachlan was gearing up for the second Lilith Fair, the double-disc set Lilith Fair: A Celebration of Women in Music was released. The album drew highlights from the tour, featuring live cuts from McLachlan, Joan Osborne, Shawn Colvin, Meredith Brooks, Indigo Girls, Abra Moore, Paula Cole, Suzanne Vega, Victoria Williams, Tracy Bonham, Lisa Loeb, Emmylou Harris, Dar Williams, Susanna Hoffs and the Cardigans, among others. While it doesn't dispel the notion that Lilith Fair was essentially a homogenous music festival, it does capture the feeling of the tour quite well, and it has some very good music. Granted, these versions aren't drastically different from the original studio versions, but they add up to a nice souvenir. 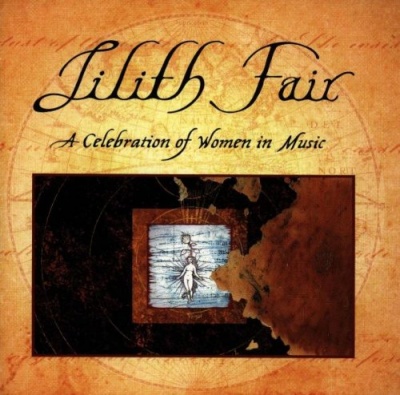 Lilith Fair: A Celebration of Women in Music Album Information