Falling Into You finally established Celine Dion as a superstar in America, so its sequel, Let's Talk About Love, was designed to consolidate her position as a newly minted star. The album was constructed as a blockbuster, featuring Dion's trademark melodramatic ballads, some carefully tailored dance-pop, a bevy of duets with the likes of Barbra Streisand and the Bee Gees, and production and songs from adult contemporary gurus David Foster, Jim Steinman, and Walter Afanasieff. Given that so many talented craftsmen worked on Let's Talk About Love, it makes sense that a number of the cuts succeed according to adult contemporary terms -- they are predictably sweeping showcases for Dion's soaring, technically skilled voice. As usual, the singles (including the Streisand duet "Tell Him" and the Titanic love theme "My Heart Will Go On") shine the most brilliantly, but even the filler is immaculately produced. If the end result doesn't quite gel as an album, that shouldn't be surprising -- this is music by committee, a product that was made to appeal to the widest possible audience. Such a calculated execution guarantees that anyone who liked one of the singles shouldn't be disappointed by Let's Talk About, but it doesn't necessarily mean they'll remember all of the record after it's finished playing. 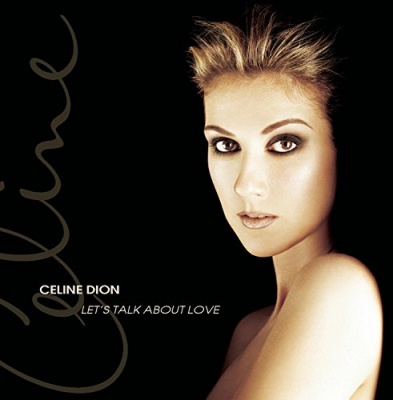 Slow Dance At the Office Girls Night Out