Let's Get Lost: The Songs of Jimmy McHugh Review

Let's Get Lost is a bit of a letdown when placed next to Blanchard's 2000 effort, Wandering Moon, which featured a blistering sextet playing original music. This album is a tribute to songwriter Jimmy McHugh, a pillar of Broadway and Hollywood throughout much of the first half of the 20th century. Blanchard takes extensive liberties with McHugh's songs and enlists four very well-known female vocalists to help him pull it off: Diana Krall, Jane Monheit, Dianne Reeves, and Cassandra Wilson. They appear on two songs apiece -- except for Krall, who leads off the album playing piano and singing only on the title track. Four of the 11 selections are instrumentals, featuring Blanchard with his regular band members Edward Simon (piano), Derek Nievergelt (bass), and Eric Harland (drums), with tenor saxophonist Brice Winston joining on three of the tunes. There are a number of gripping moments -- particularly Ed Simon's daredevil arrangement of "I'm in the Mood for Love," Cassandra Wilson's laid-back "Don't Blame Me," and Dianne Reeves's forlorn yet zesty "Can't Get Out of This Mood." But the come-and-go rotation of vocalists makes the album seem more like a variety show than a sustained creative exercise. Also, some of the arrangements don't really fit the songs. "Sunny Side of the Street," for instance, sounds cloudy indeed. 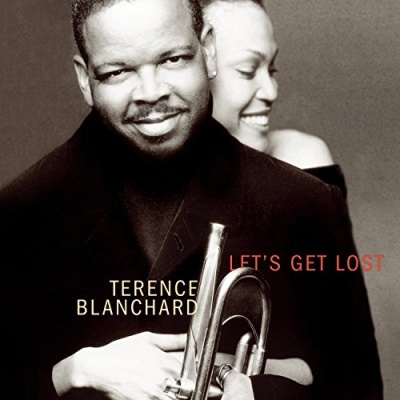 Let's Get Lost: The Songs of Jimmy McHugh Album Information