On his fourth release in the mainstream market, Will Young once again sticks to what he does best: produce material satisfying to the adult contemporary listener. Once again, he has done so while balancing soft-spoken ballads with effervescent fresh dance tunes pleasing to a general audience. As Young matures with every disc he releases, so does his music, as seen on Let It Go. This time around, Young evokes George Michael on his first single, "Changes," but keeps up his credibility as he croons "Grace" and shakes up the beat with the album's strongest upbeat track, "Tell Me the Worst." Unfortunately for Young, contrary to his previous releases, the rest of the album simply doesn't support the small handful of tracks that truly excel on the album. Other than the aforementioned tracks, nearly the entire remainder of the album is a display of truly middling sticky ballads that evoke the weaker moments of a James Blunt/Maroon 5 release, both of which can be horribly sleepy in their low points. Young's ballads, which are usually fresh and pristine, are just snoozy on this release, and by the time bright tracks like "If Love Equals Nothing" and the album's title track come around, the listener is already so disconnected (especially by the track "Disconnected") to the album that the tunes are stifled by the high concentration of simply uninspiring numbers. Young's unique tone is there, but the true hits are hidden and the support is so irritatingly boring that Let It Go fails to sparkle like Young's prior albums have. 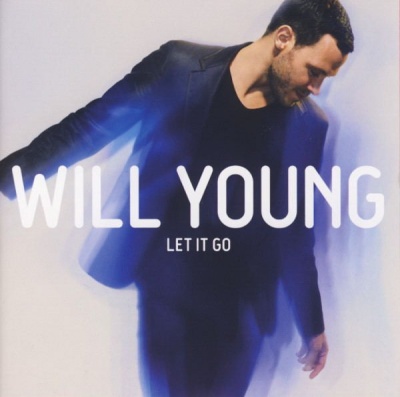