Sony Classical's 1997 reissue of Leonard Bernstein's own early '60s recordings of his orchestral versions of some of his theater and film music was part of its Bernstein Century series and was an especially felicitous example of the virtues of CD repackagings. The "Candide" overture has become one of the composer's most celebrated efforts; the symphonic dances from West Side Story present an efficient précis of the entire score; the symphonic suite from On the Waterfront gives an organized form of the only film music Bernstein ever wrote; and Fancy Free was, of course, his first significant work for the stage. Bernstein was music director of the New York Philharmonic at the time the recordings were made, the orchestra had premiered some of the works, and the match of conductor and orchestra was perfect. Sonic improvements give the CD a depth and brilliance not heard on the original LPs. The result is outstanding. 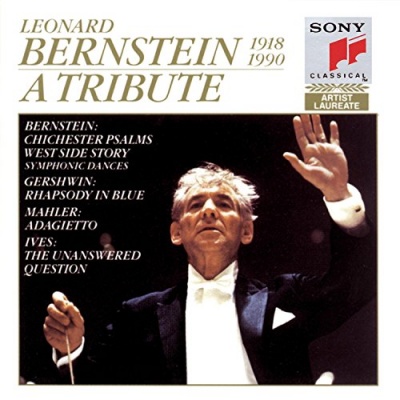