On first glance, this CD may appear to be a greatest-hits package since many of the songs were recorded by Glenn Miller's Orchestra in the studios, but actually the set contains (in chronological order) many of Miller's most historic radio performances. Starting with his theme "Moonlight Serenade" from the band's opening appearance at the Glen Island Casino (when they were unknown), one can experience from song-to-song the quick rush to success, a New Year's Eve version of "In the Mood," and a classic rendition of "Chattanooga Choo Choo" (with Miller being awarded the first Gold record in history), all the way up to the announcement of Miller's entry into the Army, a surprise guest appearance by Harry James and Glenn Miller's emotional farewell to the audience. This is an essential release for anyone with an interest in Glenn Miller's music and life. 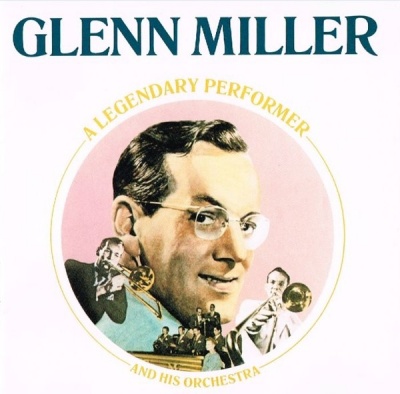