Kenny Loggins seems to have thought long and hard during the three years between Back To Avalon and this album, during which he underwent a divorce. The results can be heard on what is undoubtedly his most mature and heartfelt effort. He embraces environmental issues here, and tells his side of the unhappy marriage. He still isn't a cerebral sort, so the subject matter clashes somewhat with his typically simple expressions, but the effort helped him reconnect with his fans, who made this album something of a sleeper hit: although it was his lowest charting effort ever, it stayed in the charts longer than any album he'd made since the heyday of Loggins And Messina, and went gold. 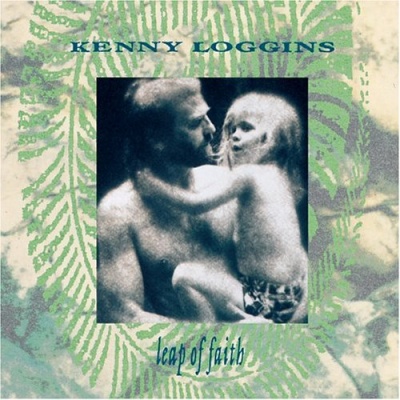