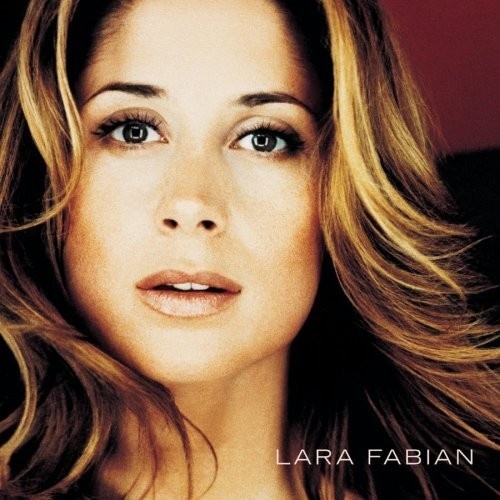 Like Celine Dion, Lara Fabian started her professional career in Quebec, singing in French, and crossed over to popular success in France before turning to the English-language market under the auspices of Sony. With Dion declaring at least a temporary retirement, it's no surprise that Sony has thrown its considerable weight behind the effort to make Fabian an international superstar. And there's no mistaking that effort on her self-titled English debut (not to be confused with her self-titled debut of 1991, which was sung in French). All the accoutrements of major-label largesse are present, especially in the total of ten credited producers, who include Patrick Leonard (Madonna), Walter Afanasieff (Mariah Carey), and Brian Rawling, who produced Cher's comeback hit "Believe." Working closely with Fabian, who is a songwriter as well, these heavy hitters have created widescreen power ballads with the occasional dance song thrown in. The lyrics are the usual generalized depictions of the joys and turmoil of romance, with the music almost invariably swelling portentously halfway through the track so the singer can take off on an overwrought tear. Fabian has the pipes to handle such material and is actually better at singing in English than Dion, who always had trouble with her phrasing. She doesn't do herself any favors as a songwriter, but that isn't very important on this kind of record. As in a big-budget summer movie, it's the stars and special effects that matter, not the plot. It's easy to see this album making Lara Fabian a star in the English-speaking world, but it took even Dion a couple of albums to crack that market, and she was a hard worker. Fabian has her work cut out for her, but she's taken a big step toward filling Dion's shoes with this album.