Cheap Trick's comeback album is by no means a return to the creativity and vitality of their glory days. But even though Lap of Luxury is largely formulaic, the band's strongest collection of material in some time fills that late-'80s pop-metal formula quite well. Combining grandly romantic power ballads ("Ghost Town") with catchy hard rockers ("Never Had a Lot to Lose"), Lap of Luxury consistently delivers strong hooks and well-crafted songs, proving that Cheap Trick were still capable of outdoing many of the bands they helped inspire. The album produced two Top Five singles in a cover of Elvis Presley's "Don't Be Cruel" and the band's first number one hit, "The Flame." 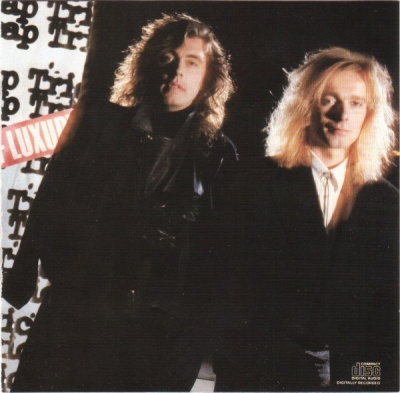