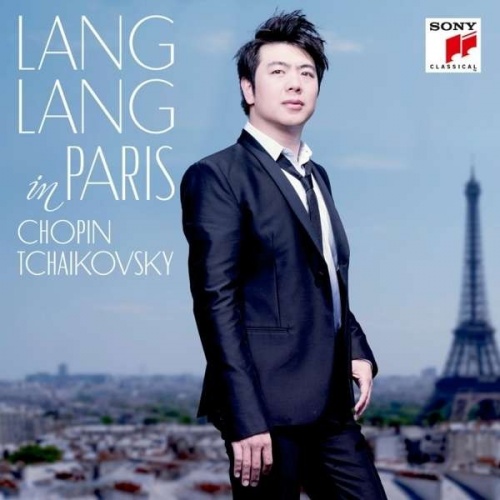 For all the crossover theatrics he has offered as he approaches the end of the second decade of his career, the Chinese phenomenon Lang Lang would not have continued to flourish without solid and even innovative performances of core classical repertory. Following up on his highly successful Chopin Album, Lang Lang scores again with this recording, put together over several nights at the Bastille Opera in Paris. The first part consists of the four Chopin Scherzos, and these play unmistakably to Lang Lang's athletic strengths. Consider the octave triplet passages that make up the main thematic material of the Scherzo No. 3 in C sharp minor, Op. 39. In Lang Lang's hands, these are not just muscular, but a breathtaking single gesture. There aren't many pianists who could carry that off, and better still, Lang Lang molds the gesture into different shapes as the piece proceeds. He has the musicality to carry off risky contrasts between loud and quiet, and in the bravura passages of these most virtuosic Chopin pieces he is simply gripping. Tchaikovsky's The Seasons, Op. 37, are less commonly played than the Chopin, and there are recordings less brittle and more oriented toward the work's French roots than Lang Lang's. But here again there is a remarkable combination of power and suppleness, and it would be hard to conceive of anyone being bored by his performances. Sony's engineering tends to favor the high end, which is already implicit in Lang Lang's playing and did not need any help, but this does not distort his work in this case. Highly recommended for those who loved the Chopin Album, and evidence of continuing worthwhile work from one of the world's most popular classical artists.