Although the best of the Kinks' early work is among the best British Invasion music, their initial pair of albums was far less consistent than those of the Beatles, Stones, and Who. Aside from the great "You Really Got Me," this was a shabby, disappointing set with surprisingly thin production. As R&B cover artists, the Kinks weren't nearly as adept as the Stones and Yardbirds; Ray Davies' original tunes were, "You Really Got Me" aside, perfunctory Merseybeat-ish pastiches, and a couple of tunes that producer Shel Talmy penned for the group ("Bald Headed Woman," "I've Been Driving on Bald Mountain") were simply abominable. The rave-up treatments of the R&B standards "Got Love If You Want It" and "Cadillac" were good, and the simple "Stop Your Sobbing" would eventually be covered by the Pretenders, but overall this is really patchy. 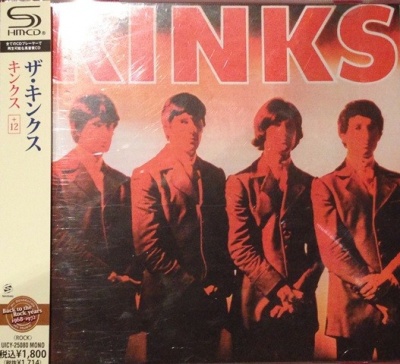