Opening with an airy a cappella title track, Kaleidoscope Heart takes greater sonic risks than Little Voice largely because Sara Bareilles can afford these left turns: she has a big pop hit underneath her belt, so she aims to buttress her artistic reputation. Bareilles hasn’t turned into Joanna Newsom overnight -- she remains steeped in the ‘70s, building her melodies around loping piano progressions, draping even her sprightlier moments in strings -- but there’s a greater variety of textures here along with stark melancholy undercurrents on her ballads, particularly the closing pair “Breathe Again” and “Blue Bird.” She executes this contemplation well, but her strength remains elongated melodies so well-crafted and memorable that they seem familiar upon first listen. Despite lushly detailed arrangements, Bareilles never pushes this distinctly commercial gift too hard, letting the songs flow easily, and this gentleness is almost as appealing as those classically constructed melodies, tunes so softly insistent they could conceivably appear on adult contemporary charts anytime from 1971 to 2010. Because Bareilles is so naturally commercial, it’s easy to dismiss these gifts, but her effortless music should not be taken for granted; it’s tough to write tunes that play this easy that wind up enduring, and Bareilles has now done that two albums in a row, which is pretty impressive. 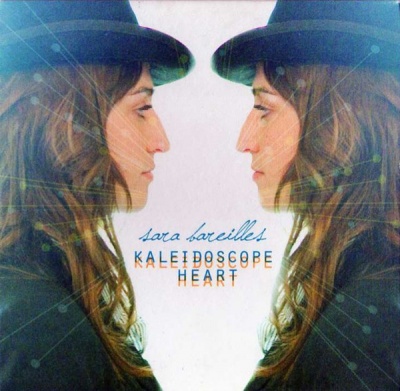